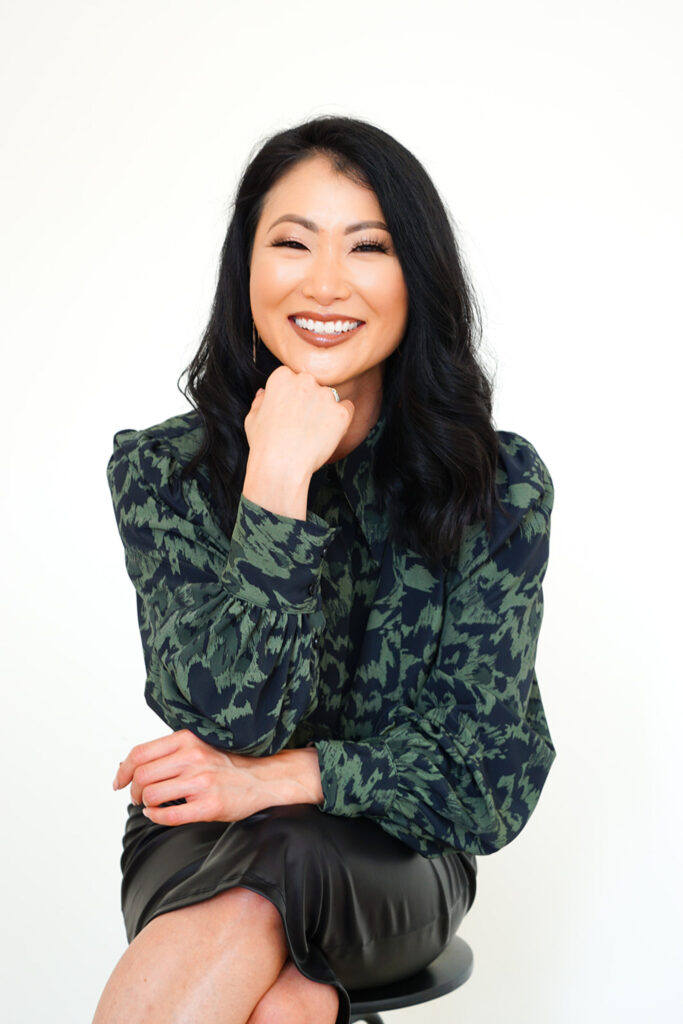 Dr. SunAh M Laybourn* is an Assistant Professor in the University of Memphis’s Department of Sociology. She is excited to serve as faculty at her undergraduate alma mater, where her sociological imagination was first ignited.

Dr. Laybourn is an Affiliate Faculty Member for the Center for Workplace Diversity & Inclusion and an Academic Research Fellow of the Benjamin L. Hooks Institute for Social Change. She received her PhD in Sociology from the University of Maryland (2018). Her research examines racialization processes and cross-racial interaction.  Dr. Laybourn is the co-author of Diversity in Black-Greek Letter Organizations: Breaking the Line (Routledge 2018). Her work has been published in Social Problems, Sociology of Race & Ethnicity, Racial & Ethnic Studies, and Asian Pacific American Law Journal, among others.

Currently, SunAh is working on a  project examining how Asian Americans publicly engage with racialized immigrant narratives in their fights for social justice and how these efforts are taken up by mainstream institutions.  In order to do so, she systematically analyzes press coverage of Asian American activism and Asian American influencers’ social media messages around adoptee citizenship rights, Affirmative Action, and Black Lives Matter.

Outside of academia, SunAh serves on the Korean American Adoptee Adoptive Family Network’s Advisory Committee and The Global Citizen Collective’s Board of Directors. She is the host of WYXR 91.7FM’s Let’s Grab Coffee, a weekly radio show featuring experts from across the country, who are investigating our most pressing social issues and common curiosities. In her spare time, SunAh is a goal-setting coach, including sharing goal getting strategies, mindset reframes, and personal development tips on her I love Mondays! podcast.